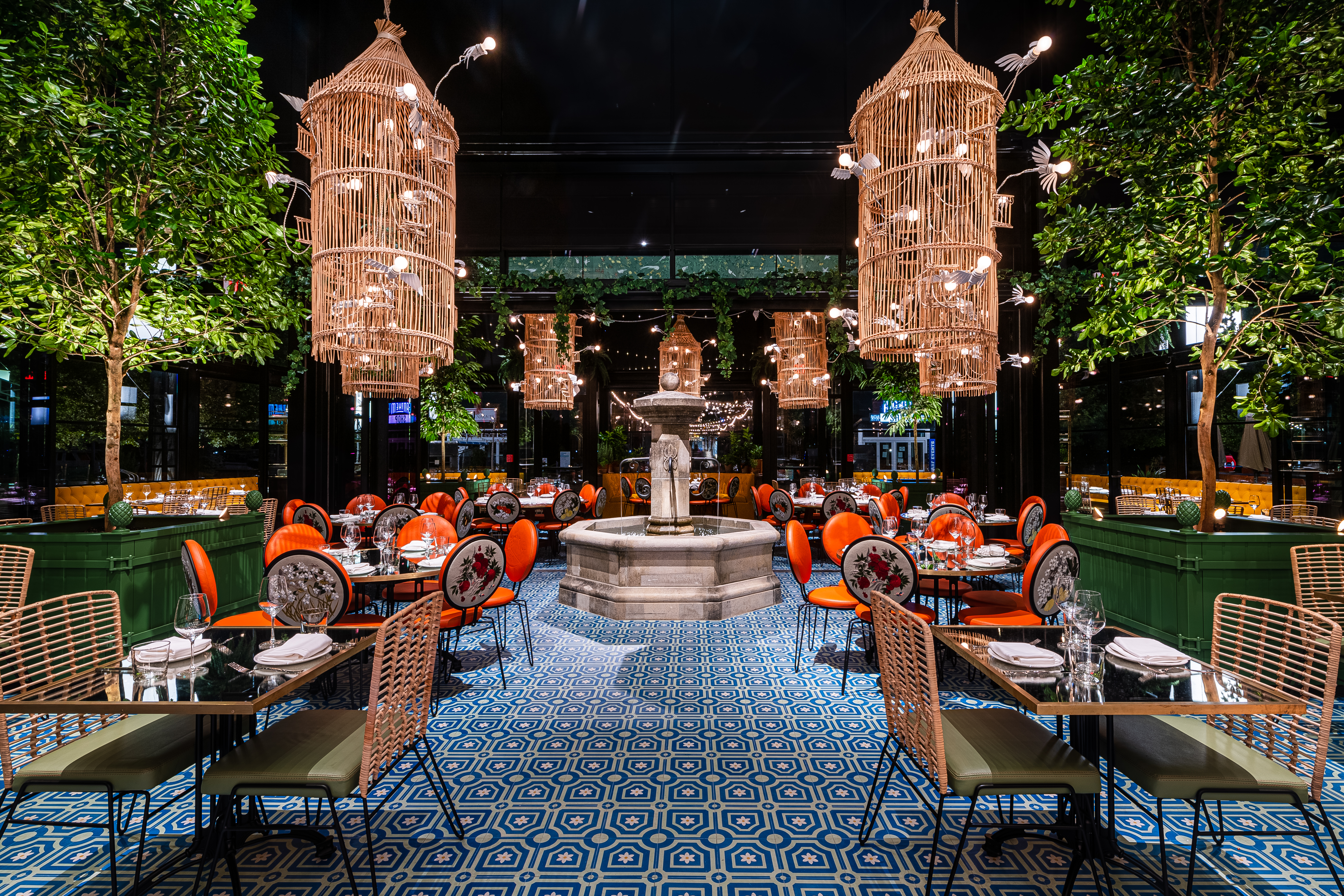 ilili means "tell me" in colloquial Lebanese, and after you try this new restaurant, you will want to tell everyone about it.

Under the leadership of Beirut-born Executive Chef and Owner Philippe Massoud, ilili brings to life the traditions and generosity of Lebanese culture. Every dish at ilili has its own story, ranging from traditional recipes directly from Lebanon, to composed plates incorporating modern twists and homages to the waterfront locale.

Chef Philippe Massoud also owns and operates acclaimed New York City restaurant ilili, which is known as the city's premier institution of Lebanese food culture and hospitality values. He has now brought his family's concept to ilili DC, which features the same charisma and quality of the time-honored NYC location.

ilili is located at 100 District Square SW, at the heart of The Wharf neighborhood, in the standalone building between District Square and the water. The interior of the space is inspired by the enchanting gardens found within the courtyards of longstanding Beirut homes.

The waterfront restaurant opened on Thursday, October 7, and is currently open for dinner every Wednesday-Sunday from 5:30pm-11:00pm.

All reservation slots for the remainder of October are currently full. Some walk-in spots may be available. Check the ilili reservation page for the latest information and availability.

From hosting top-name music acts to serving as an unexpected convention facility, The Anthem is an entertainment destination with an edge. This acoustically advanced concert hall can hold up to 6,000 people—for everything from unapologetic rock gigs to intimate marquee performances to exclusive galas and more.